I arrive at Complex-Desjardins, it's raining today.

I'm eating in the center area. I hear tac sounds near me. LRAD HSS the knife type weapon hitting my head. My gieger counter starts reading very high dangerous radiation, I start filming. A black guy attacks me because he doesn't want me filming the radiation, says not allowed, grabs and runs away with my tablet.. I catch him, we fight, I have him in a leg lock, he throws the tablet under Loto Quebec kiosk (bend it like Beckham!).. Police arrive, I show video to Police and Security Guards, they say it's 5G, want to banish me from shopping center.

I tell them they are in big trouble, going to show this to the RCMP and media. Things aren't always the way you expect or believe them to be. 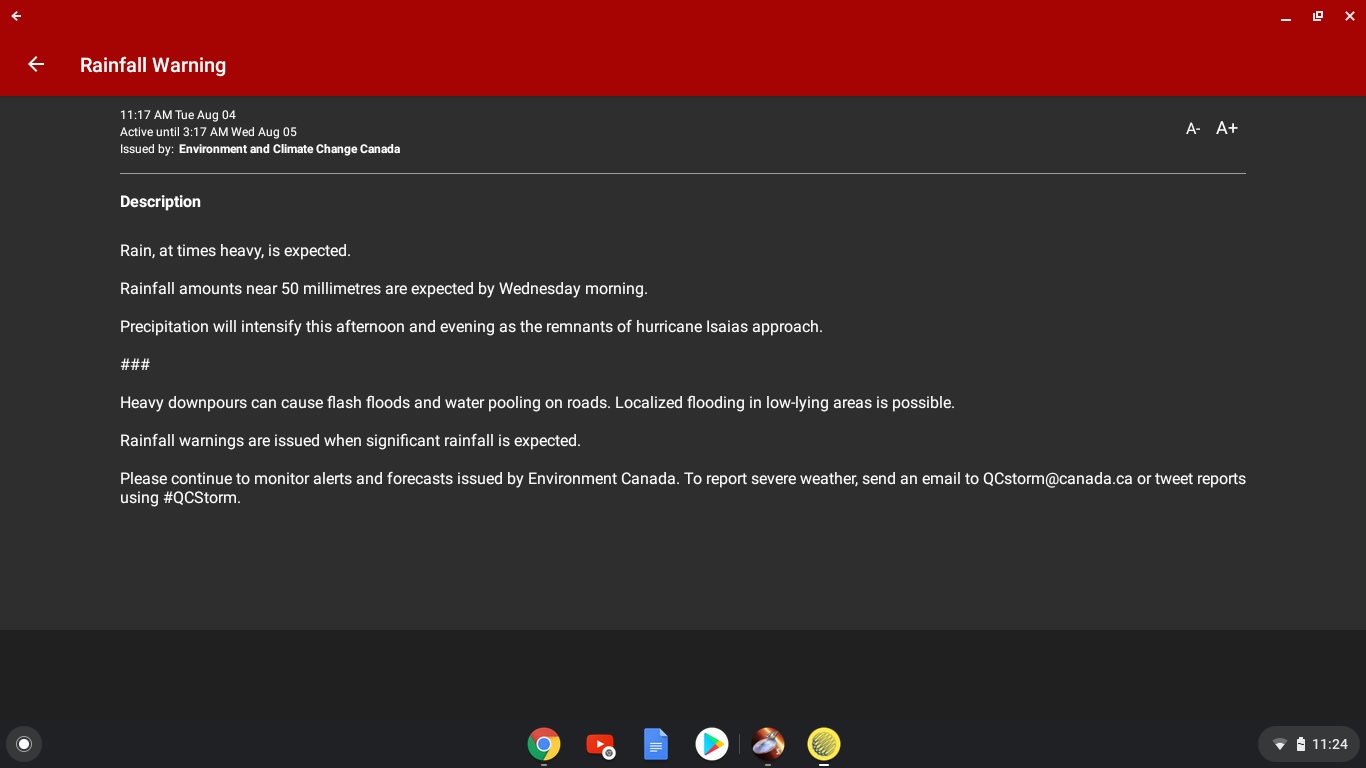